Opinions Matter. Yes, All of Them! 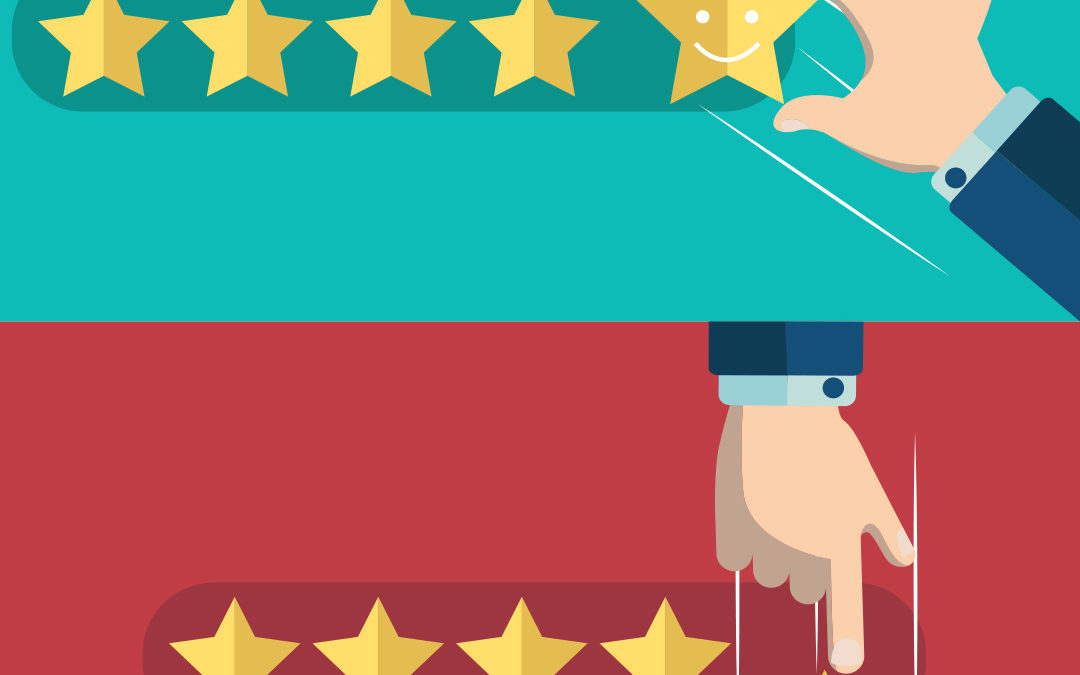 If there’s one thing I have learned in being in the business of advertising and marketing, it is this simple fact: People LOVE to give their opinions, about anything and everything. Even if they don’t actually have one, and are just making one up on the spot because you asked them. I’m not an expert on human behavior by any means, but I do believe this comes from somewhere primal inside of all of us that makes us feel important and worthy when someone asks us what we think.

While there is a very popular saying out there that tells you that opinions are like, well…certain body parts – there is something else about opinions that is also true but isn’t included in this colorful epithet. And that is this: Everyone’s opinion – their feedback – has value. Even if it’s not in line with what you think. Even if it’s “wrong” or misguided, or uninformed.

In fact, feedback from people who don’t know anything about your product/company is often some of the best and most useful kinds you can receive. So is feedback that is the opposite of your own opinion.

Here’s why: YOU telling yourself in the mirror that you are the greatest singer, or the most talented basket-weaver, or have the prettiest nostrils in North America isn’t exactly unbiased. Might as well ask your mom’s opinion too so you can really get results that are slanted in your favor. *Disclaimer: Not valid if you have a Hispanic mom. She WILL tell you the truth even if it’s ugly.

Biased opinions are formed when the person being asked has an interest in the subject they are being asked to survey. When you have an interest in or have affinity for the person asking your opinion, it makes it difficult sometimes to well…be brutally honest even when you really SHOULD be. (Such as when a friend/spouse etc. asks you the question: “Do I look fat in this?” No matter what the answer actually is…you are likely to say “No of course not!” Especially if you don’t wish to be punched in the nose by the person doing the asking!)

When you ask random strangers for their opinion – they don’t know you or anything about you – so they will almost always give you honest answers on what they really think. This type of feedback – the candid and honest type – is not only valuable but necessary. How else are you supposed to improve anything if you think you are already doing everything perfectly?

Perception is completely different from person to person. There’s where the gold is. If after hearing someone else’s perception you stop and tell yourself: “Oh wow, I never even thought of that…I never looked at this that way before.” then that feedback is GOOD FEEDBACK whether or not it was positive.

In dealing with feedback that is less than positive, by the way…keep in mind that whether or not something is “good” is completely subjective to the beholder. (We will be covering this subject in detail in a future blog post, so stay tuned!)

And of course, let’s address the elephant in the corner who is giving you side-eye right now. Some people are going to deliver your feedback badly. VERY badly. Especially when that feedback is anonymous and/or done on the internet. Everyone is so much braver at a keyboard than they are in front of your face. Expect and be prepared for that. Also accept and be prepared for the fact that there are some people in the world who never have anything nice to say and hate everything. That’s a problem THEY have…not you…so it’s important to keep that in mind too.

Look at feedback as a gift. Some of it will be wrapped in pretty wrapping paper. Some of it will come in a ripped paper bag from 7-Eleven with coffee stains on it. No matter how you receive it…use it all to your advantage in every way you can!